Dr. Below feels the most rewarding aspect of his dental career is the opportunity to work with a patient to give them the smile they’ve always wanted.

“A little of my heart is in every patient’s care, and when they feel good about being more healthy, being able to enjoy their meals, and having a smile they are proud of, that’s my reward.”

Dr. Below strives to stay ahead of the curve on the new techniques and information available to better serve his patients. He participates in over a hundred hours of continuing education each year and has memberships in organizations like the American Academy of Cosmetic Dentistry, which are focused on the future of dentistry from a scientific and/or esthetic perspective.

Dr. Walter R. Below has practiced in Westlake for over 30 years. He received his dental degree at the University of Louisville’s School of Dentistry in 1981.

He was a Clinical Instructor in the Department of Periodontics at Case Western Reserve Dental School. He is also on the medical staff of St Johns Medical Center.

Dr. Below was nominated by his peers and passed the rigorous scrutiny in being accepted to the International College of Dentist. His fellowship in this prestigious organization was bestowed at the annual meeting of the American Dental Association in October. The Cap and Gown Ceremony was help in San Francisco.

It is our goal to provide patients with the highest quality dental care that is consistent with each individual’s needs. We pledge to do this using the best materials and the latest accepted techniques in a clean, safe, pleasant, caring environment in order to bring our patients’ total oral health to an optimal level. Toward this aim our staff pledges its resources and energies. 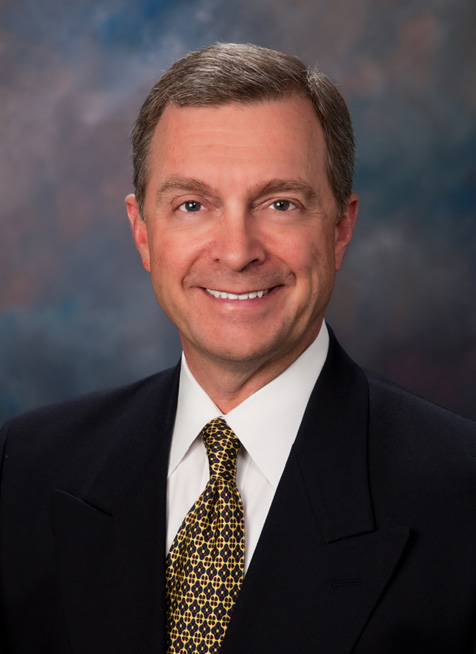